The Washington Capital Area chapter held its annual meeting on March 4, 2015. Special thanks go to the sponsors of the event: Tecolote Research, Herren, Aerospace, and Technomics. After some socializing and networking time, the chapter board provided an update of the chapter’s activities over the past year. Ms. Megan Jones, ICEAA Executive Director, was gracious enough to take on the keynote speaker role after a last minute cancellation. She spoke about some of the Association’s planned initiatives in the coming year and where she sees in store for the future. Thanks Megan! To round out the evening, the chapter recognized a few of our outstanding members for their good work during 2014 through our awards program. The award winners were as follows: 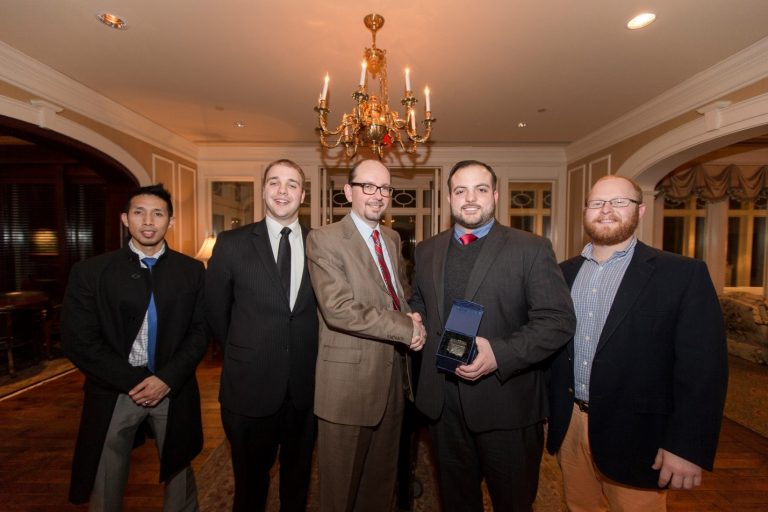 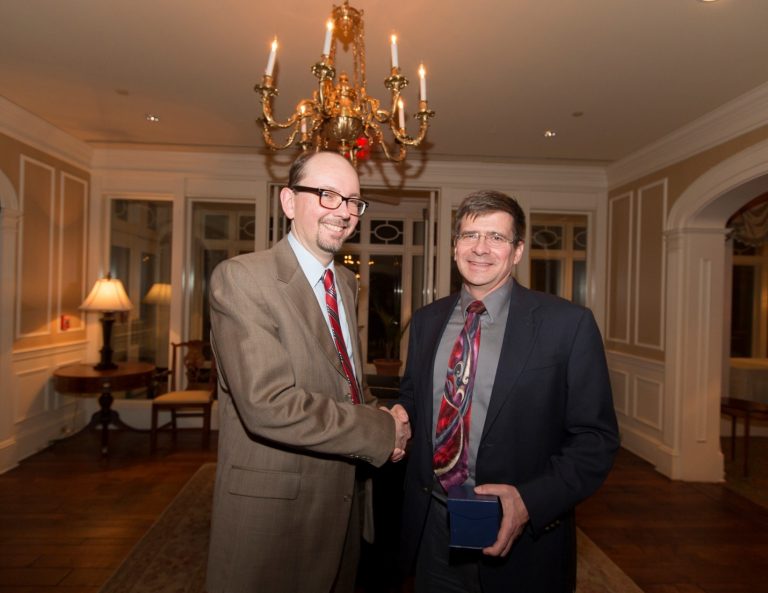 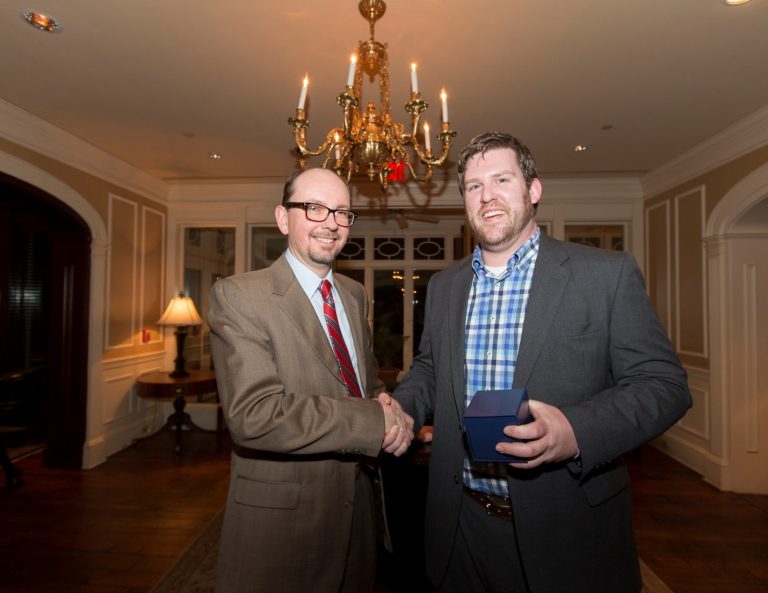 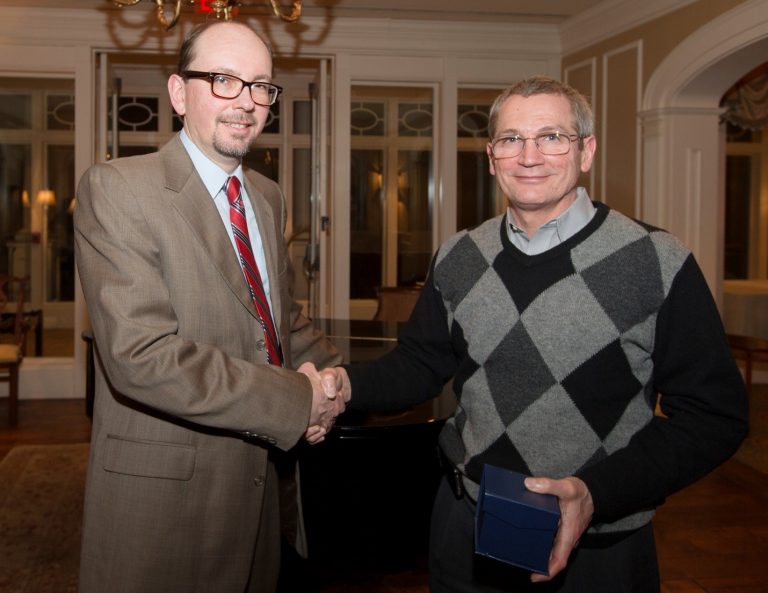